And how intangible make the US a good place to locate

And in another story, here is a great example of why the new model of manufacturing and innovation will revitalize US industry (Motorola to open Tex. factory):

What the Chinese are buying

Skipping directly to the punchline: intangibles and knowledge. That is what the Chinese companies are buying with their purchases of U.S. companies -- including the proposed purchase of Smithfield Foods by Shuanghui International. As a recent Washington Post article pointed out, Smithfield has the brand and the…

What is structural capital? 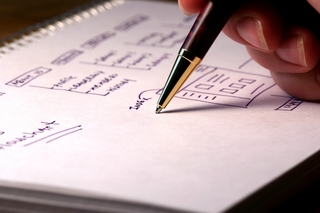 Structural capital is a special and critical element of intangible capital. It can be both an asset and a liability; it all depends on how stakeholders view the performance of your structural capital.

If you understand human and relationship capital, you can start a business. If your business creates strategic capital for your stakeholders, you can earn a good living.…

What is strategic capital? 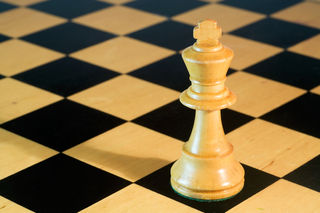 Strategic capital is a critical element of Intangible capital. It can be both an asset and a liability--it all depends on how stakeholders view the performance of your strategic capital.

The strategic capital is how you put the other elements of your intangible capital to work. You can have great people, great systems and processes, great partners—but without the…

I have been thinking about social media and my country, Japan. Social media is an intangible asset because people show their ideas on line and comment or share them, which connects and transfers information quickly from people to people. Obviously it is really important but it is invisible and can be difficult to evaluate.

According to this article…

Increasingly we have to think about the value of the intangible assets which are not seen in the balance sheet. Although they are not visible, researchers and businesspeople have been discovering intangible assets’ great value for driving profit for companies. Intangible assets are also called intellectual capital and are often broken down into human capital, structural capital, relationship capital and strategic capital. Obviously brand images and employees’…

What is human capital? Human Capital is a critical element of Intangible capital. It can be either an asset a liability--depending on how stakeholders view the performance of your human capital. Human capital is people. And people are at the heart of any organization. Calling people human capital is not meant to demean or de-humanize people. Rather it is a necessary step to identifying specific…

What is relationship capital? 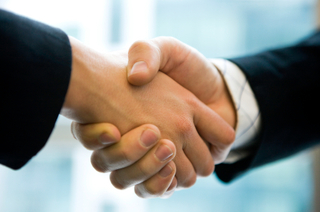 Relationship Capital is one of the four cornerstones of intangible capital. It can be both an asset and/or a liability depending on how stakeholders view the performance of your relationship capital.

This includes all kinds of relationships with customers, partners, suppliers, community, government, media, institutions, groups and people who have an interest in the…

The Problem with Accounting 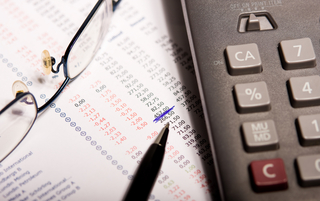 There is a clear and succinct post at WSJ I recommend called Shift to Valuations, Estimates Challenges Auditors  that talks about the challenges auditors face in their evaluation of corporate financial statements. Emily Chanson…

What is Intangible Capital?

Intangible Capital. Intellectual Capital. Intangible Assets. Intellectual Property. These phrases get used a lot and many people think they are the same thing. This post is intended to help you understand the difference. Our objective is to provide clarity to our terms and correlation to the impact IC has on business results.

To Change Minds We Need a New Language Sometimes when I talk about intangible capital I feel that people think I am speaking in a foreign language. We use terms that are different from what has been taught in our colleges, our businesses and in the marketplace.

Intangible capital does have its own language. We speak about human capital, strategic capital, structural capital and relationship capital…

Eric Schmidt says it all...

Jay Deragon pointed out yesterday an interview with Eric Schmidt, executive chairman of Google about disruptive technologies. He opens by saying:

How to implant intangible capital into people's heads

One of the challenges we all face in the intangible capital field is awareness. Very few people actually know what IC is and when they hear about the ideas, it sounds too theoretical. I'm always looking to find ways to get past those barriers and get inside peoples' heads.

In a conversation earlier this week, I was reminded of a story told by Clay Christensen about his first meeting ever with Andy Grove at Intel (told here to Wired Magazine):…

In a couple of previous years, I did a rough overview of the federal government's investment in intangible assets. Today I am releasing my analysis of the President's FY2014 budget request:…