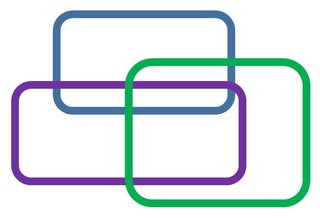 The role of Intangibles in Russian firms

Our paper "Bridging the gap in competitiveness of Russian companies with intangible bricks" is already available in Measuring Business Excellence.

Is always beneficial to change towards a strategy intensive in intangibles?

New paper about the strategy on intangibles. Changing to a more intangible-intensive strategy can have benefits but it has costs so it is important to understand whether there is a threshold for the change. This is analyzed in "Status-quo vs new strategy in intangibles" (http://www.emeraldinsight.com/doi/abs/10.1108/JES-07-2015-0132). To get the conclusions there are some mathematical procedures that can appear as…

NASA and The Silver Tsunami of an Aging Workforce and Why

David Oberhettinger, Chief Knowledge Officer (CKO), NASA/Caltech Jet Propulsion Laboratory delivers a half day workshop where participants will learn:
• How key knowledge is worth retaining and reusing
• The Deliberate Approach vs the Emergent Approach to KM Strategic Planning
• KM practices, tools and methods in retaining knowledge
• An Agile KM emergent approach: an enterprise’s KM strategy is not completely planned and deliberated in advance
• How to adopt methods and…

This is a comment in the journal Strategic Direction.

I hope that you…

The Information Technology & Innovation Foundation (ITIF) is one of the best think tanks in Washington because they study how innovation drives economic growth. However, the ITIF largely ignores how intangible capital drives innovation and economic growth. In their recent report,